A reply to Mira Laime
0

The thing I posted, is it related to the wiki?

I’m happy I’m the second post on this wiki

GovernmentS and law order has been destroyed so you can’t be like all the governments try to hunt you down.

Every week you get to evolve your power making it stronger or weaker.

I will rp as who creator who sent the boom boom weapon to earth, I will be overpowered but I won’t do to much 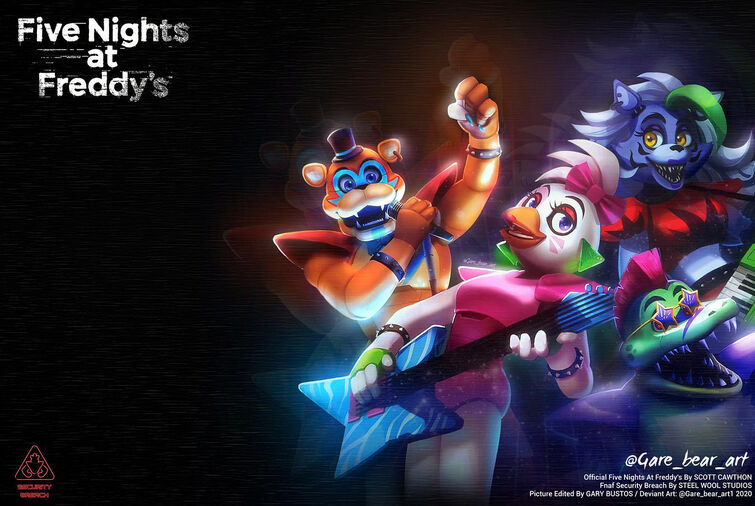